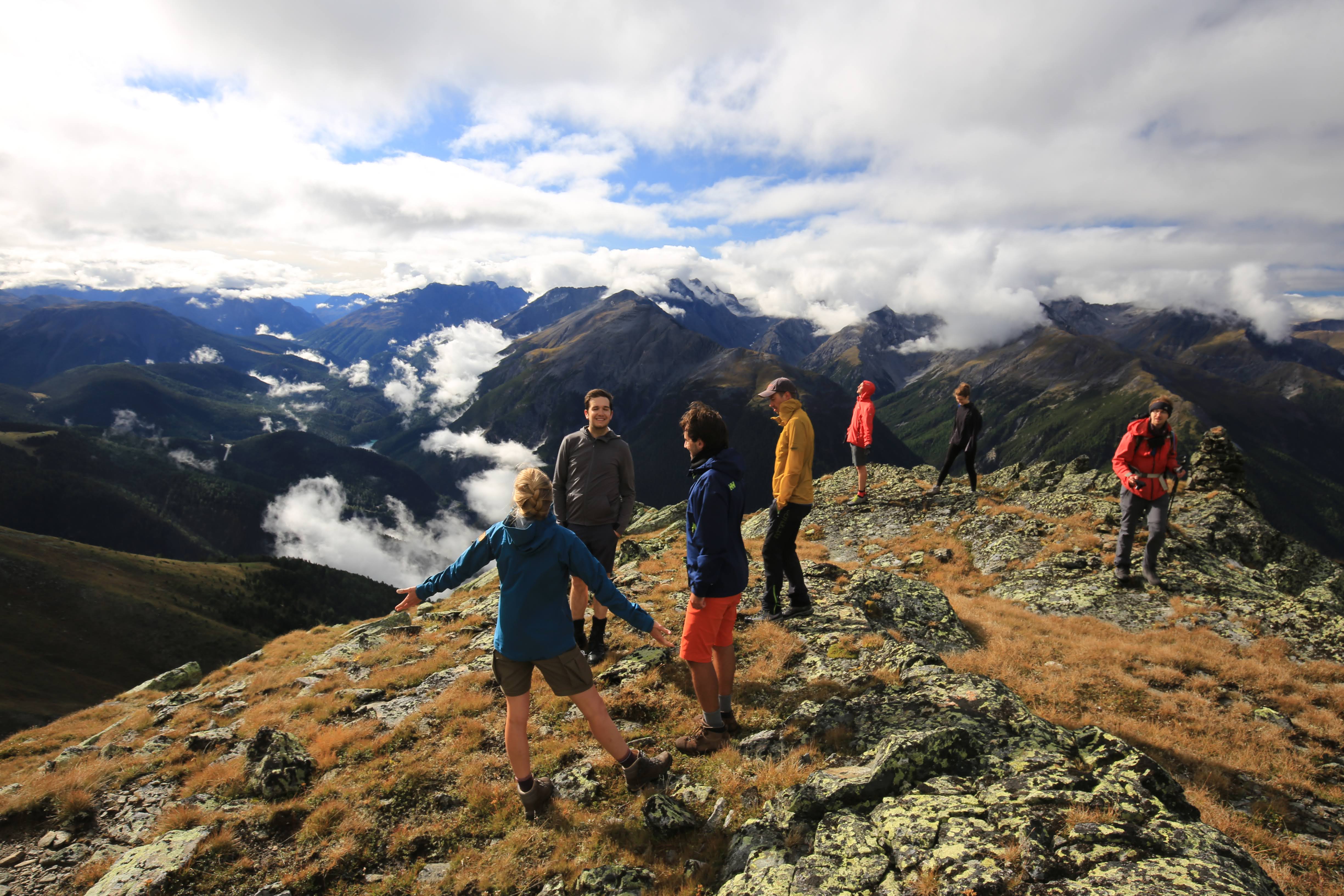 VMI goes to Scuol! Our annual summer retreat was back with a double-edition in September 2021. Two groups of 35 scientific staff spent four wonderful days in the Lower Engadine - filled with scientific exchange, socialising and exploring! 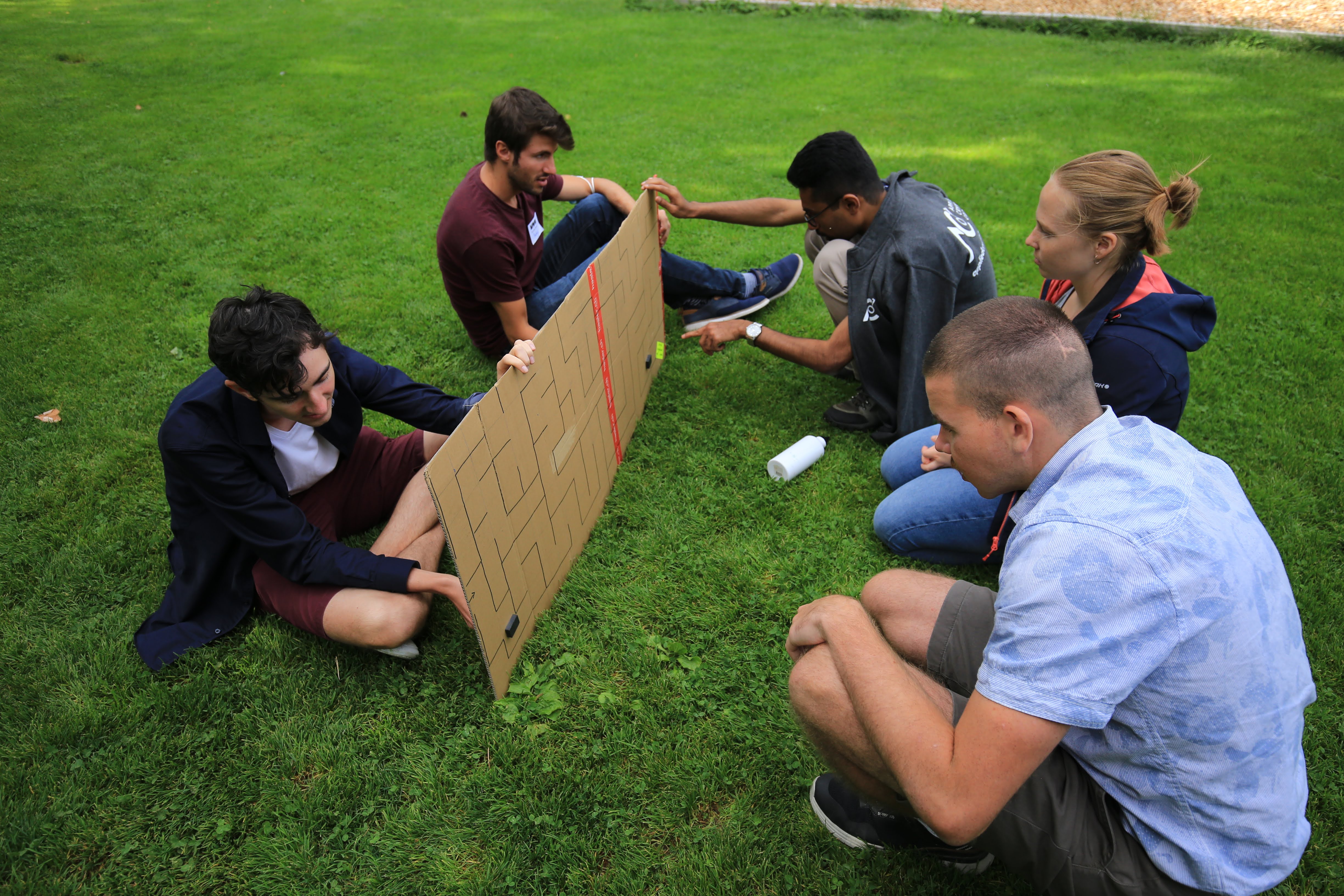 Each retreat started with some get-to-know-each other activities. To kick things off, we did some scientific speed-dating - everyone gave a ten-minute summary of their research to a few others, without any visual aids. Then it was time for some team-building - groups competed against each other in fun games like spaghetti bridge, egg catapult, magnetic maze, and much more! 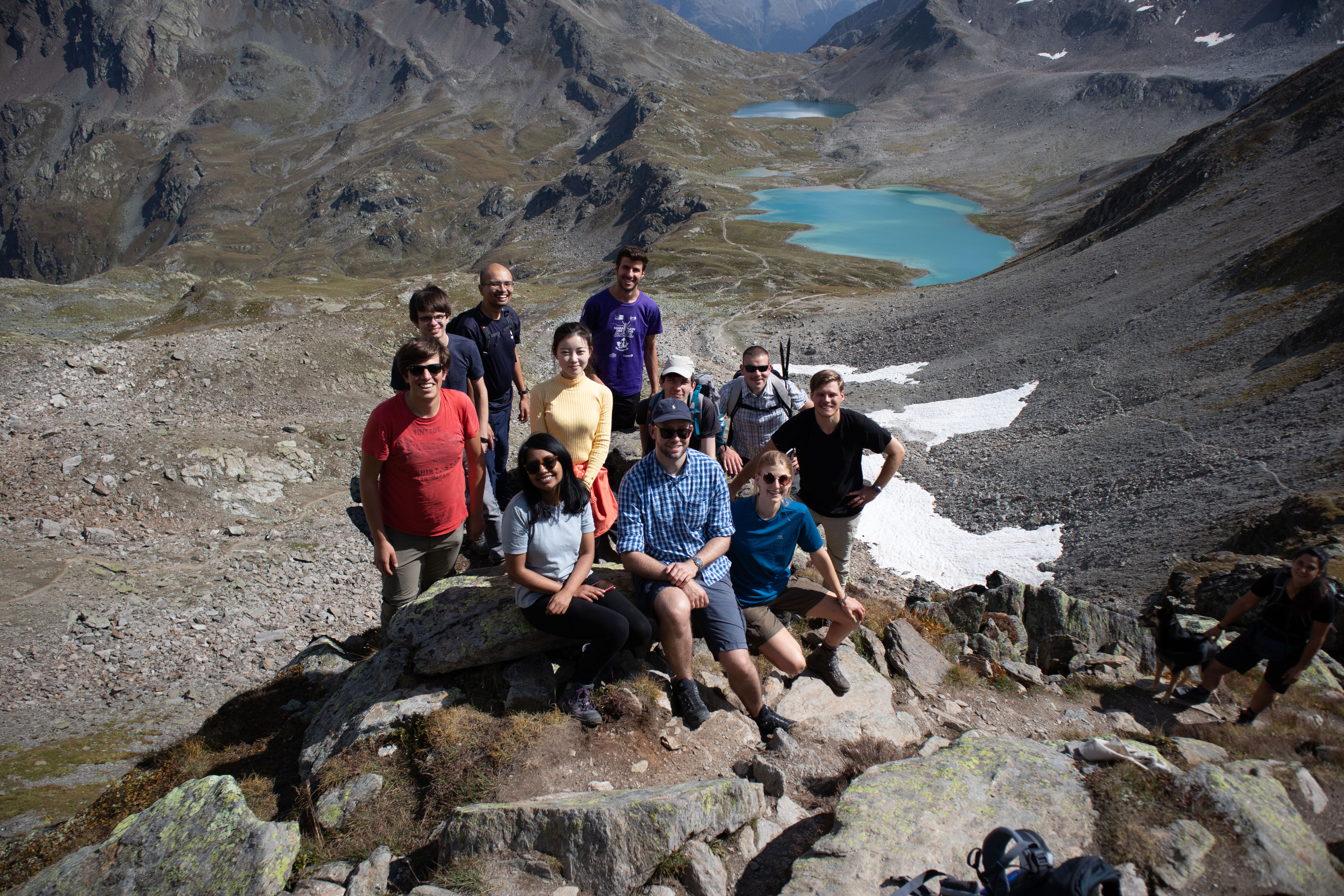 On the second day, we split up into groups for some adventuring, whether it be hiking to the spectacular Jöriseen or Macun lakes, e-mountain-biking in the valley, or exploring the beautiful Engadine villages. We reconvened in the evening to relax in the famous Bogn Engiadina thermal baths! 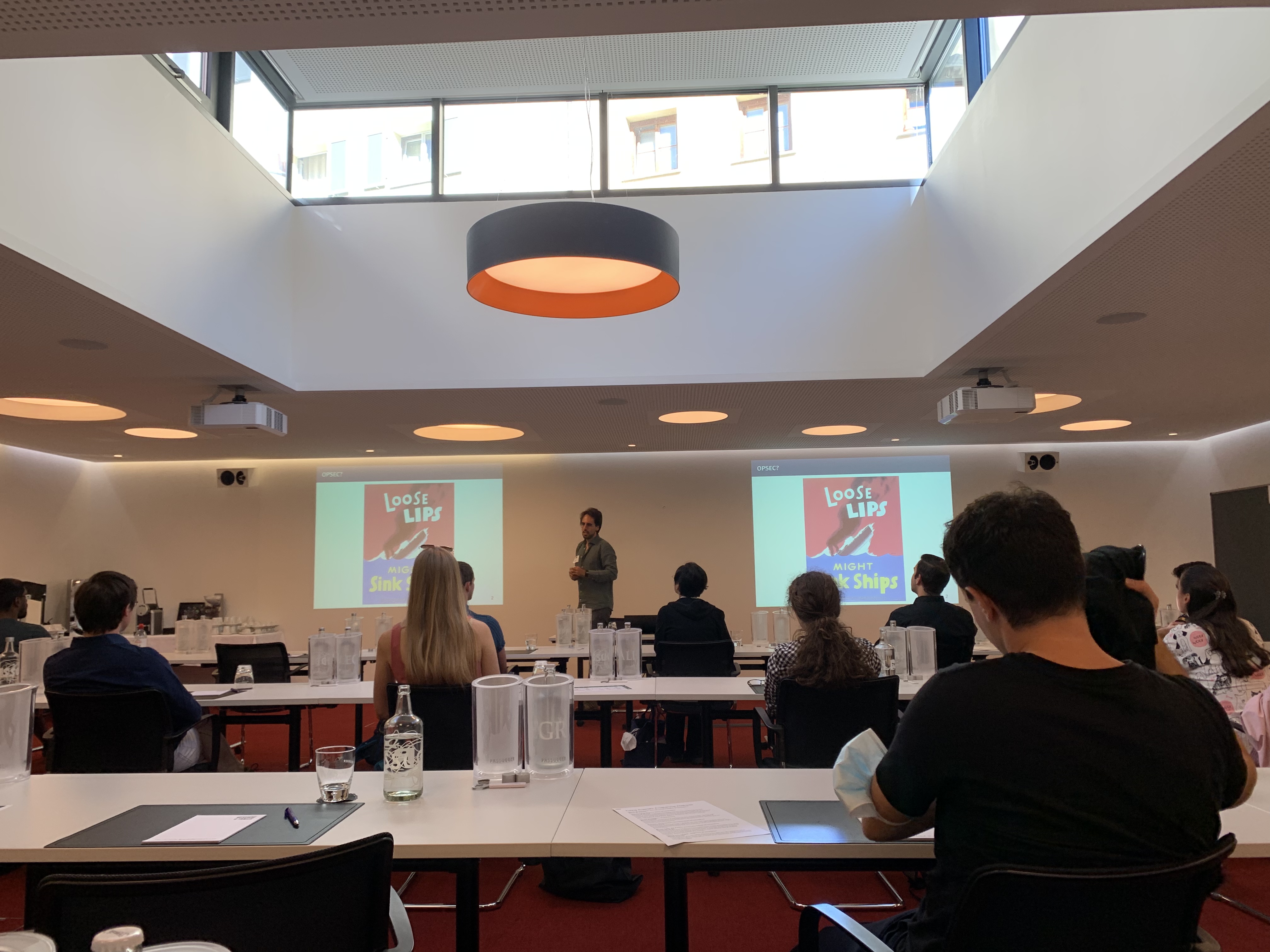 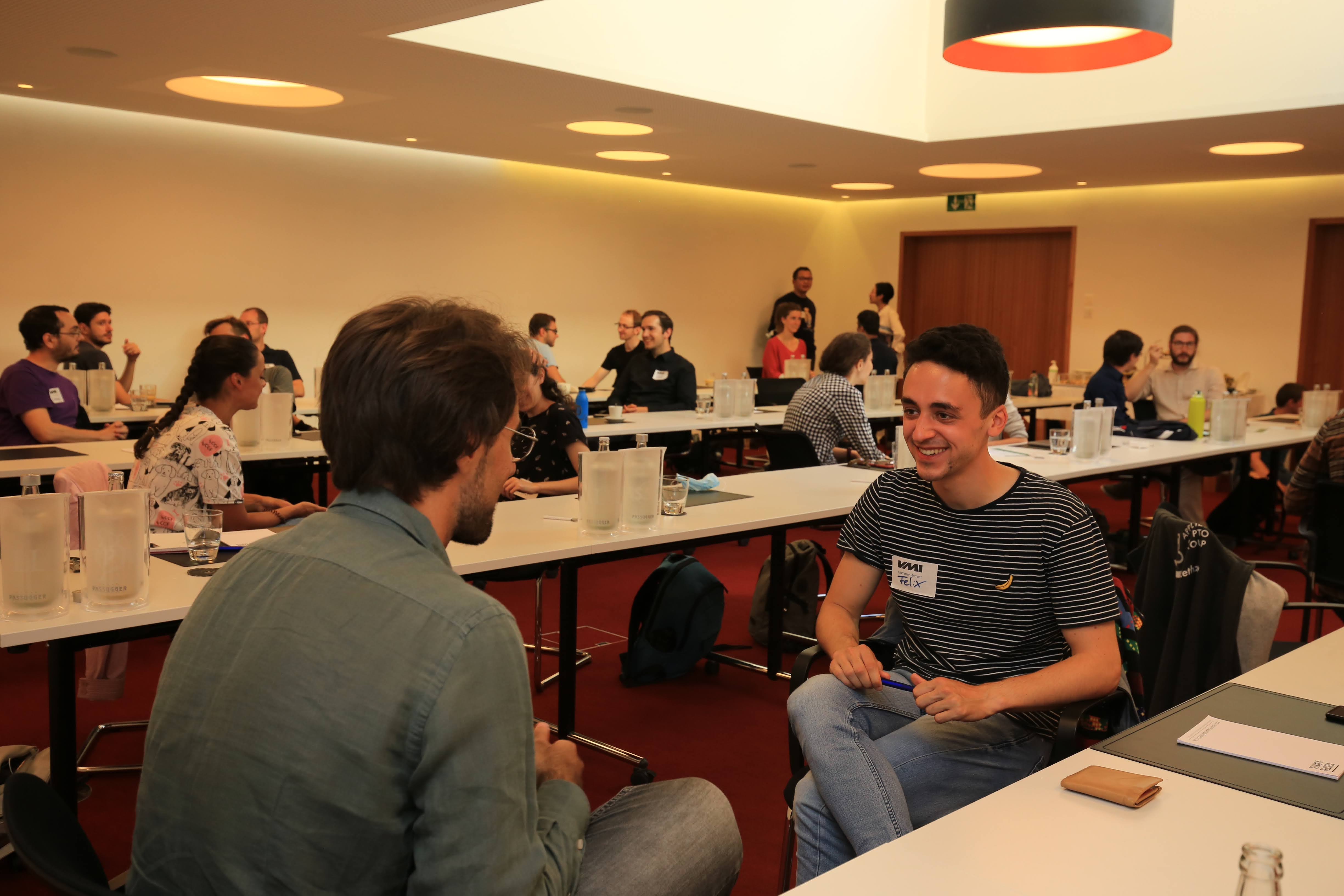 The third day was dedicated to the scientific programme - a real highlight of each retreat! Participants gave talks on topics as varied as AI for social good, ethics and language diversity in computer science, and quantum physics - and also hosted workshops and discussions on creating your own academic website, research in industry versus academia, and applying for professorships, among many others.

As part of VMI’s Scientific Excellence & Well-Being Initiative, we split into small groups to talk about various issues that affect researchers, such as time-management, work-life balance and impostor syndrome. The farewell dinner was the perfect way to end the day! 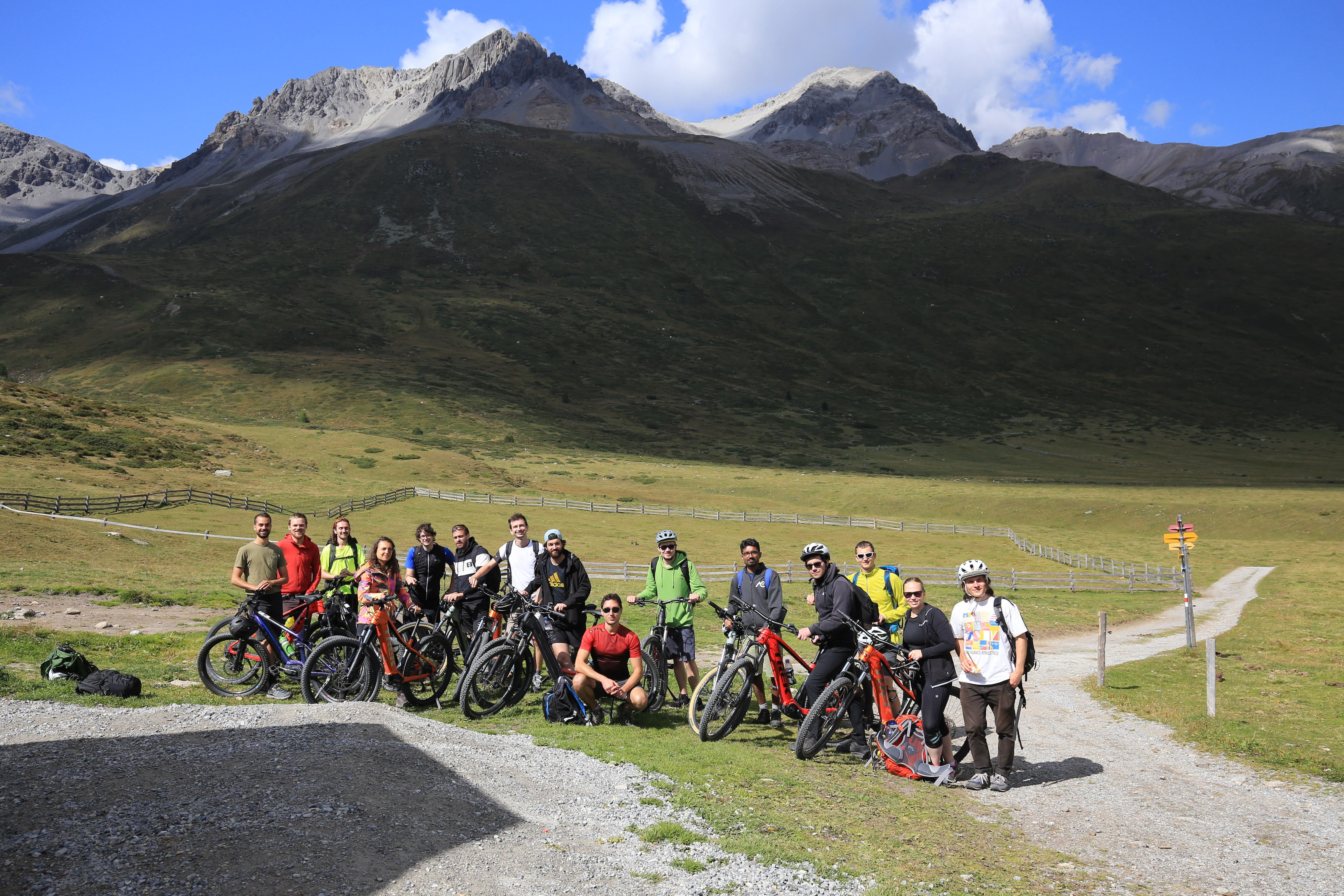 Finally, it was time to head back to Zurich - but not before one last activity! Some people headed to the hilltop Tarasp Castle, others did some hiking in the forests of the Swiss National Park, and one adventurous group tried out white river rafting. What a great end to a fantastic retreat - we’re already looking forward to next year!